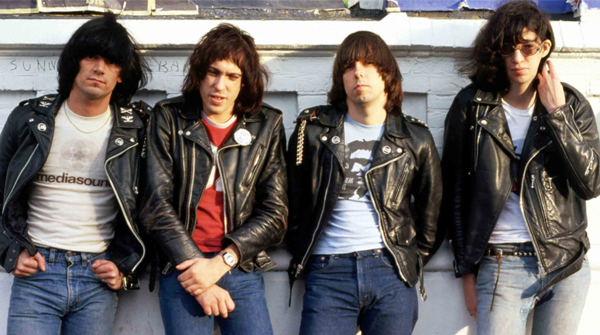 A new box-set featuring the first six Ramones albums has been announced and is scheduled to be released on October 29th.

Released through Rhino the box-set will explore the incomparable footprint of the Ramones' musical legacy. After first forming in the NYC neighbourhood of Forest Hills, Queens the Ramones went on to forge a groundbreaking sound which inspired countless others to pick up the guitar. 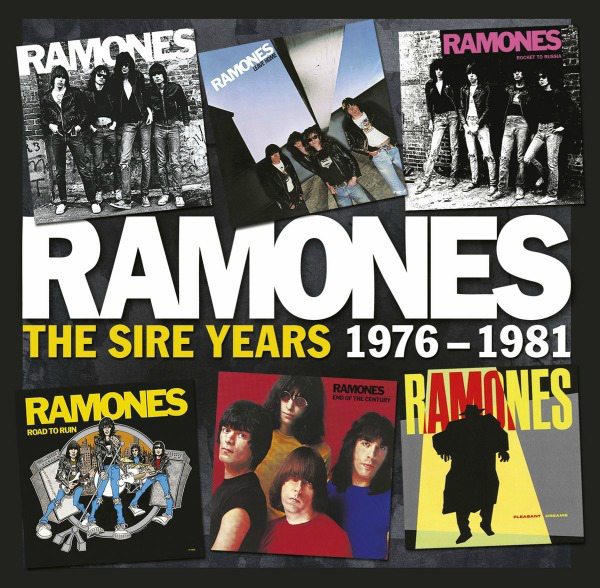