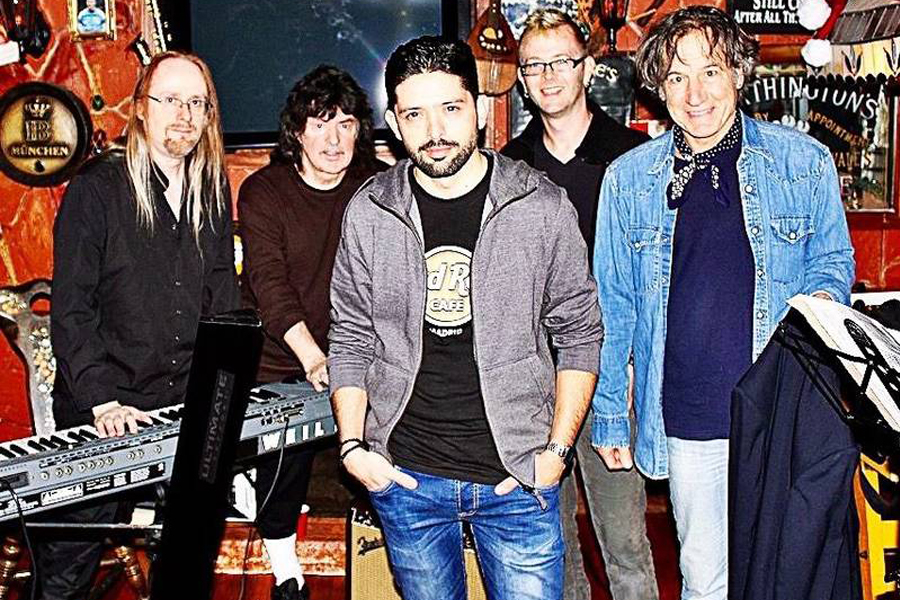 Only last month guitarist Richie Blackmore revealed he had been working on two new tracks in the form of ‘Land Of Hope and Glory’ as well as a new recording of Rainbow’s 1981 release ‘I Surrender.’

In an interview with Japanese based magazine Burrn!, Blackmore said (via TeamRock):

“We were recording until yesterday in the studio at our home. We recorded some songs for Blackmore’s Night and two songs with the new singer for Rainbow.”

“I wrote one new song, and also recorded one of the old ones. Ronnie, who is in Madrid now, added his vocals and sent it back. Rather than make an album, we may release as singles.”

Each of the upcoming tracks, ‘Land Of Hope And Glory’ and ‘I Surrender’ are already available for pre-order.

In related news a live performance by Rainbow recorded at the Genting Arena in Birmingham last June is set to be released as a double album on June 9. It will be titled ‘Live In Birmingham 2016.’