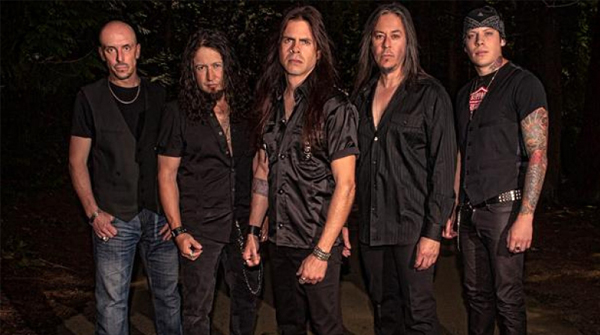 The Todd La Torre fronted versionof Queensryche have released their new track'Fallout.' Which you can hear below.

'Fallout' has been taken from the band's forthcomingself-titled album, their first following the sacking of foundingvocalist Geoff Tate  who after being replacedhas now formed his own Queensrycheoutfit.

Each version of the band will use the name until they meet incourt in November to settle the dispute.

Queensryche tour the UK in October, and theiralbum is released on June 24 through Century Media Records.