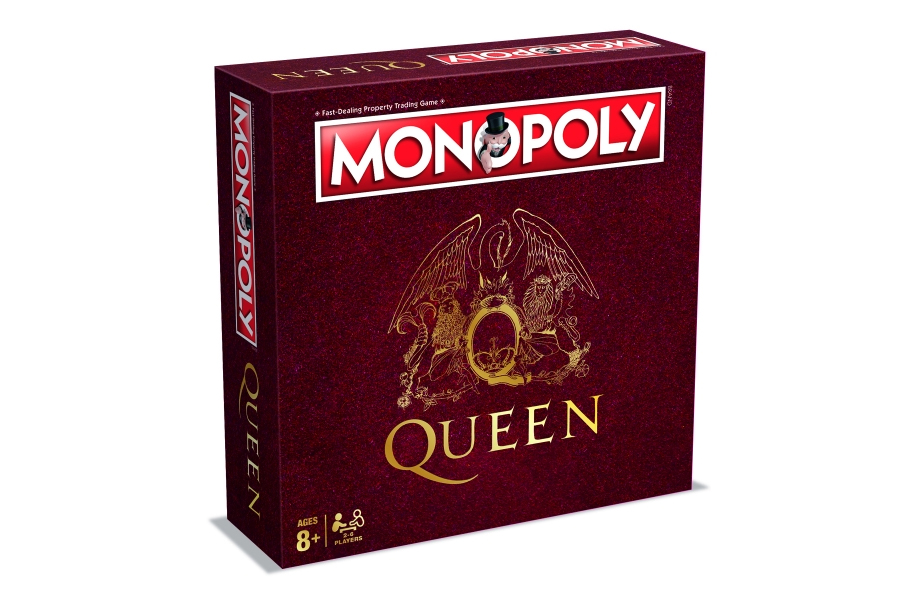 A special edition of Monopoly honouring the musical career and legacy of Queen will be released in May.

Brian May announced the news whilst stating that the surviving members of the outfit have been “very secretly developing Queen Monopoly for over a year" the veteran guitarist also went as far as to compare the experience to making an album.

Whilst the concept of avoiding taxes, jail and going bankrupt will remain a part of the Queen edition, the game's goal has changed somewhat. Instead of players aiming to become a real estate tycoon in order to win, Queen-themed Monopoly will allow players and fans to build the band's career.

According to Entertainment Weekly, "the goal of the game has been altered to reflect the band’s legacy; instead of buying up real estate and utilities in an effort to bankrupt friends and family, players will instead attempt to achieve Queen-style greatness by following “the amazing gig history of Queen, from their very first at Imperial College in 1970 to their last with Freddie Mercury at Knebworth Park in 1986” and buying “gig locations and hit singles” as they go."

To coincide with this the original playing pieces have also been replaced. Players of the Queen edition will get to choose pieces which reflect the band, they include; The robot from the News of the World cover, a bicycle to represent "Bicycle Race," a vacuum cleaner which could be a nod to the"I Want to Break Free" video, a hammer for "Hammer to Fall" and Brian May's "old lady" guitar.

Expect the Queen Monopoly game to be released on May 5th.