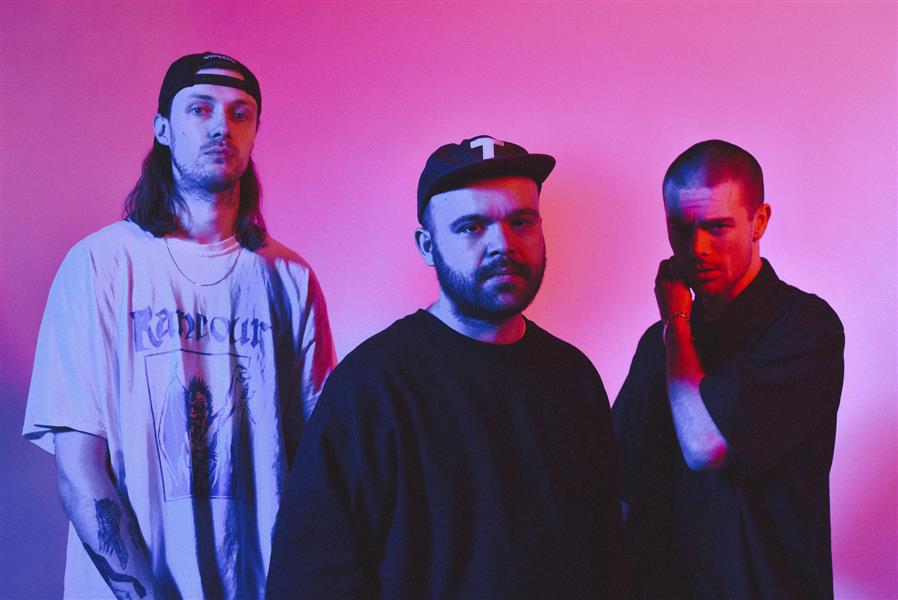 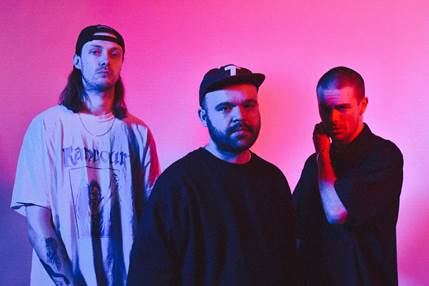 PUPPY have announced a 9-date UK headline tour to take place this August. Support across all dates will be provided by Grove Street Families.

Tickets are on sale now HERE.

These shows fall around the launch of a new chapter for Puppy; since signing a worldwide deal with Spinefarm Records last year, the band have been busy writing and recording their debut album - a new single / video plus album details will soon be revealed.

“This is our first proper headline run, and it’s also gonna be the first chance people will have to hear a lot of the songs off our upcoming album. We can’t wait to show everyone what we’ve been working on, and on top of that we have the most excellent Grove Street Families coming along to join us for the ride. Buckle up nerds, it’s gonna be a fun one” - PUPPY

Meanwhile, Puppy will perform on Sunday June 10th at Download Festival (UK) on the Avalanche Stage. 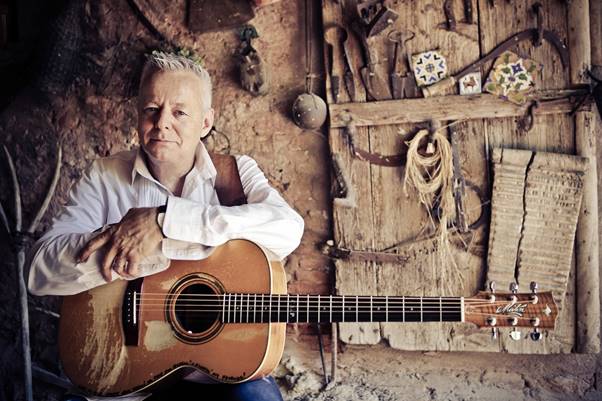