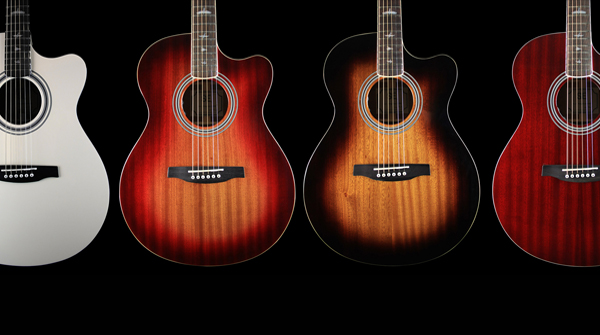 The first all-mahogany guitar in the SE Angelus line up, the SE A10E has received great praise for its controlled attack, warm, woody tone and focussed, punchy midrange. The guitar’s tone is further enhanced by the use of PRS’s X-brace/classical hybrid bracing design.

In addition to the mahogany top, back, sides and neck, the SE A10E sports a rosewood fretboard, bone nut and saddle, PRS-designed tuners and PRS’s trademark bird inlays. Finally, the SE A10E is fitted with under-saddle electronics that are accessible via the sound-hole with both tone and volume controls.