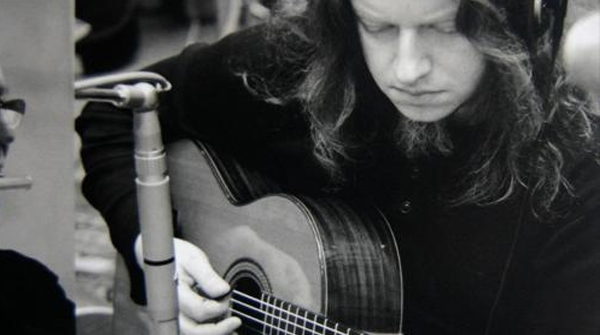 PRS Guitars will bebringing a host of new and recently-launched guitar and bass modelsto Frankfurt Musikmesse 2013 between 10-13 April 2013. In addition,PRS artist Fredrik Akesson fromOpeth will be appearing on the PRS booth onSaturday 13 April.

The brand new P22 Trem model will get its international debut atthe show - the new guitar adds the classic PRS tremolo bridge tothe blueprint of the original P22, with its combination of 57/08humbuckers and PRS/LR Baggs piezo system.

Other highlights of PRS Guitars' stand at Musikmesse include thefollowing: