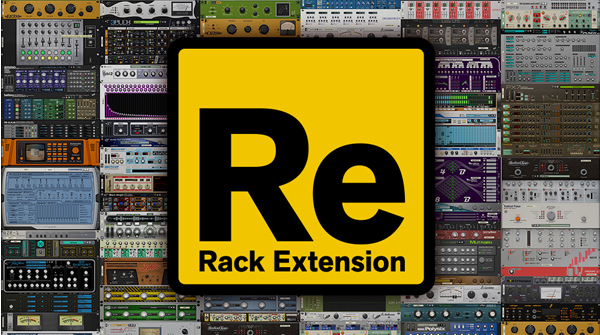 (PRESS RELEASE): Propellerhead today released the new Reason Rack Extension instrument Pop Chords A-List Electric Guitarist. Building on the legacy of A-List Acoustic Guitarist and A-List Electric Guitarist, Pop Chords adds studio-grade rhythm guitar to your music. Pop Chords includes over 1300 rhythms spread across 119 styles—combinable and playable in real-time to generate an unlimited number of performance on the fly. Create unique, realistic and inspiring performances in a matter of seconds and across a wide range of genres including Pop, Rock Funk, Indie Rock and many more.

“Pop Chords fuses the creative possibilities of a top-notch performer with the accessibility and ease of use of using audio loops,” stated Mats Karlöf, Propellerhead Product Marketing Manager. “Like our other A-List series products, you don’t need to be a studio musician to get incredible results.”