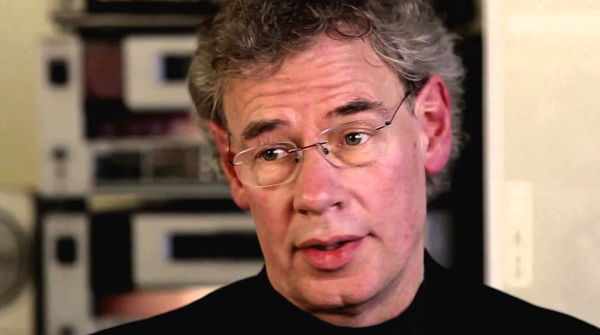 A new four part BBC Radio 2 series on progressive rock and its contributors will debut tonight both on FM and digitally.

Presented by orchestra conductor & broadcaster Charles Hazlewood the first show will begin this evening (May 11) at 10 pm with former Yes, King Crimson and Genesis drummer Bill Bruford set to appear as the first guest.

"Prog Rock With Charles Hazlewood" will see the distinguished conductor delve into the prog-rock history books with the opening episode focusing on drums and percussion.

Bruford will discuss the differences and parallels between rock and classical music and is expected to go into some technical detail about his various drumming styles.

According to the BBC, listeners should:

"Expect to hear tracks by the likes of Pink Floyd, Emerson, Lake And Palmer, Jethro Tull, The Toys, B Bumble And The Stingers and Perry Como."