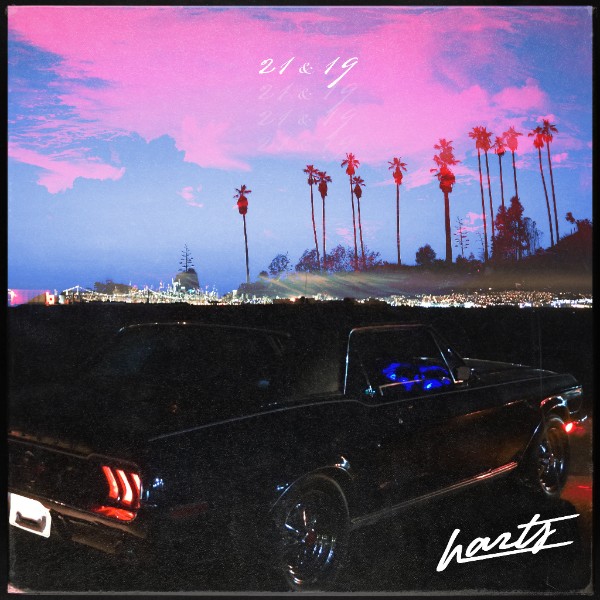 “He reminds me of how I was at that age” - Prince

At the start of 2018, American rapper Joey Bada$$ recruited Harts to play guitar in his live band for Triple J’s renowned live music segment Like A Version. Now, Harts can reveal his latest track ‘21 & 19’.

“21&19 is a song written about regret and self awareness. A bad memory or time period in your life that you want to let go. The tune and melody brings back nostalgia for me as the music was written around the 2013/2014 Offtime/Daydreamer album period. At the time I didn’t complete the song, not knowing where to take it or what to make of it. I revisited the track last year and completed the lyrics. Because of that, I feel It’s a cool mix of old school Harts and the new direction. I’m stoked with how the song come out.“ - Darren Hart

About Harts
Harts went independent for his 2014 long-player, Daydreamer, a ten-track collection of guitar-heavy electro-funk jams that drew praise from Prince Rogers Nelson himself, who noted that Hart's full-length debut reminded him "of how I was at that age”. It was later revealed that Harts had traveled to Prince's Paisley Park compound earlier in the year for a meet-and-greet/jam session.

2015 saw Harts release his second EP titled Breakthrough, which featured two Triple J #1 played songs When a Man’s A Fool and the title track Breakthrough. Harts was approached by Subaru for an experimental creative campaign in which the 2016 WRX model car was fitted with the guitarists Wah-Wah pedal as the accelerator. The campaign reached hundreds of thousands of people and helped cement Harts as Australia’s new guitar hero. 2015 also saw Harts play shows in both Hong Kong and Thailand.

Harts joined the ranks at Universal for his sophomore LP, 2016's Smoke Fire Hope Desire, which was issued in the United States the following year via Razor & Tie. The album earned much praise and accolades including being awarded  Breakthrough Artist of the Year at the GQ Australia Men Of The Year Awards, being invited to collaborate on a song with The Roots & Lenny Kravitz for the official 2016 Olympic Games Campaign and gaining major radio airplay including landing Triple J’s Album of the Week. 2016 saw Harts visit Europe and play shows in Amsterdam, Paris, London and Berlin as well as a festival slot at Pink Pop in the Netherlands.

Departing Australia to pursue career opportunities in the U.S for the majority of 2017, Harts reached a wider audience via American television when his song Power featured in the DC Comics NBC sitcom Powerless, and also landed a video premiere for the single Peculiar on Conan O’Brien’s digital channel Team Coco. Harts toured the U.S including shows in San Francisco, New York, and LA. He also performed at Chicago’s Wicker Park Festival and LouFest Music Festival in St Louis.

Triple J 'Like A Version' session with Joey Bada$$ 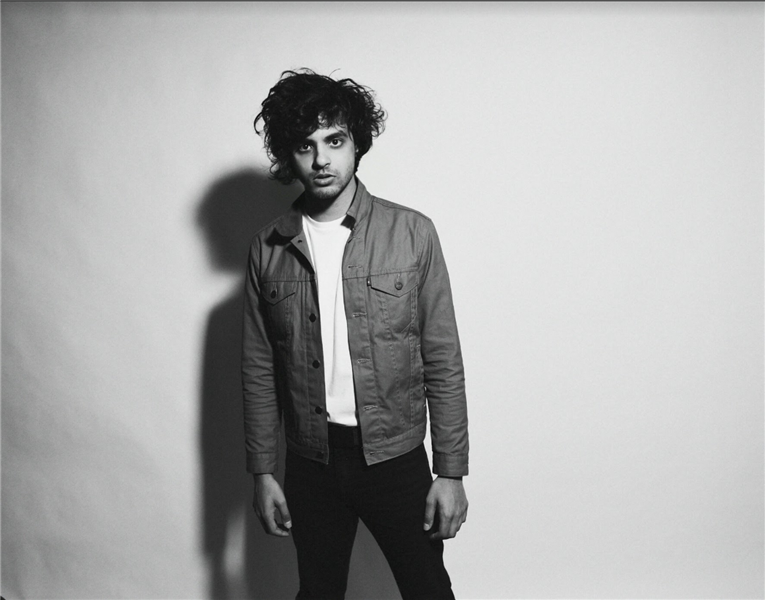