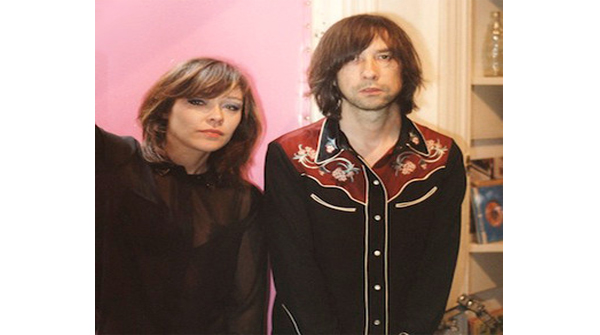 Primal Scream have revealed unknownmusician, Simone Butler as their newbassist.

Following the departure of longtime memberMani, who has returned to the StoneRoses, the bass position was temporally filled byMy Bloody Valentine's Debbie Googe.However, it has now been announced that Butler will now join theScreamadelica rockers full time.

Little is known about the new bassist, and PrimalScream representatives have no further information atpresent.

Just last month Gillespie revealed that the band are planning torelease a new album in early 2013 which would feature "modernrock'n'roll".

Gillespie said of the new record,

"The songwriting has got better! Live we're a guitarrock'n'roll band but when we make records... it would boring if wejust made guitar records, we've got our own way of doing things.It's Primal Scream music."

The as-yet-untitled album will mark band's 10th studio outingand will follow up their 2008 studio effort 'BeautifulFuture'.