Possible Runaways Reunion on the Cards? 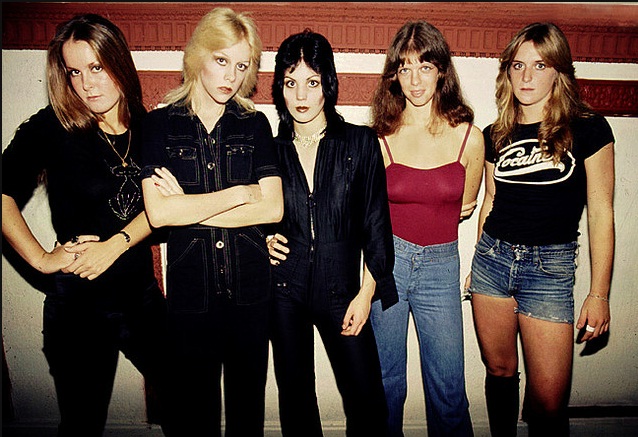 Possible Runaways Reunion on the Cards? -

All American-girl rockers The Runaways could be on course for apotential reunion, according to guitarist Lita Ford - who'scurrently preparing to release her new solo album, 'Living Like aRunaway.'

In an interview with Metal Underground, Fordsaid,

"I would if it was the Runaways.  There's all kinds oflineups you can have and all kinds of wonderful musicians.Unfortunately Sandy's not around anymore, the drummer, and she wassuch a huge part of the band. I don't know if Joan Jett would dothe band without Sandy. I would, I love Sandy and nobody will evertake her place, but there's still me and Joan and Cherie. TheRunaways had a couple of bass players and they were both great. Iwould love to do the Runaways again, maybe next year, 2013 would bea good time."

Ford's new album, 'Living Like a Runaway' will be released on 18thJune (12). The British born guitarist will also be touring NorthAmerica this month with Def Leppard and Poison.

Don't forget we was lucky enough to catch up with Lita Fordalong with Gary Hoey at NAMM 2012 to discuss her new album. Checkout our exclusive interview below which features in Issue 7 of iGuitarMag.