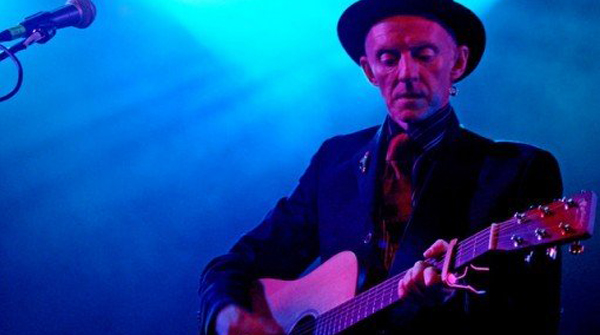 Philip Chevron, best known as guitarist for one of Ireland’s most influential punk bands, The Pogues, has died at the age of 56 after a long battle with cancer.

Born Philip Ryan in Dublin 1957, he joined The Pogues initially on a short-term basis as cover for banjo player Jem Finers paternity leave. However, he soon joined the outfit full time following Shane MacGowan’s decision to concentrate on singing.

In 2008 the Irish Times named The Pogues  1978 album Ghostown the third-best Irish album of all time (jointly with I Am the Greatest by A House), behind Loveless by My Bloody Valentine and Achtung Baby by U2.

On The Pogues’ third album Chevron contributed the song Thousands Are Sailing, a hymn to the wave of Irish immigrants that landed in the US in the 1600-1700S, which became a fan favourite when ever performed live. He also contributed banjo and mandolin to many of the band's recordings

Chevron’s death was announced on the group’s website yesterday:

“After a long illness Philip passed away peacefully this morning. We all send our sincere condolences to his family.”