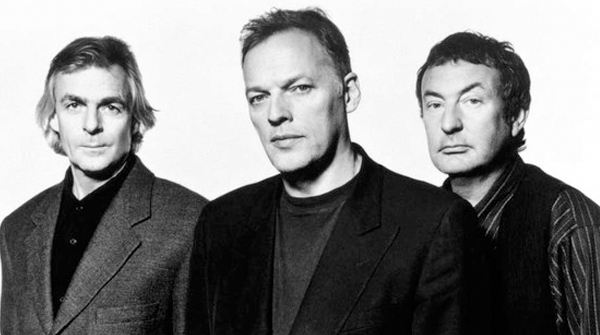 The first new album from Pink Floyd in 20 years will be released in November (10th in Europe and 11th in North America).

"The Endless River" consists of "mainly ambient and instrumental music" which was recorded whilst studio sessions took place for the band's last album offering, "The Division Bell" released in 1994.

Recorded with multi-instrumentalist Richard Wright, who died in 2008 aged 65, and produced by David Gilmour, Martin Glover, Andy Jackson and Phil Manzanera, the album is set to be released by Parlophone and Columbia Records

A statement on the band's website dedicates the record to Wright, reading:

"'The Endless River' is a tribute to Rick Wright, whose keyboards are at the heart of the Pink Floyd sound. It is a mainly instrumental album with one song, ‘Louder Than Words’, (with new lyrics by Polly Samson), arranged across four sides and produced by David Gilmour, Phil Manzanera, Youth and Andy Jackson."

The Endless River will be released via Parlophone and Columbia Records on 10th and 11th November respectively.

'The Endless River' tracklisting is: