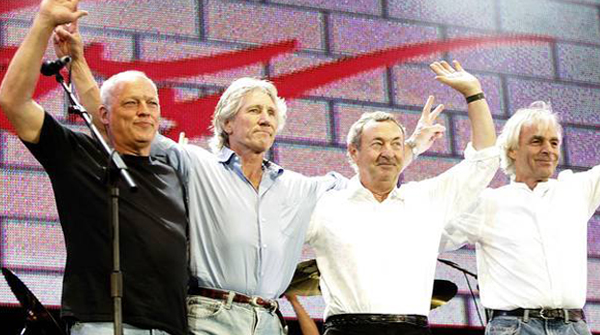 Could Pink Floyd be set to release a new album? According to Dave Gilmour's wife, Polly, it's happening, and it could be released as early as October!

Polly Samson revealed the news over social media, tweeting: “Btw Pink Floyd album out in October is called The Endless River. Based on 1994 sessions is Rick Wright's swansong and very beautiful.”

Rumours began to swirl online back in May after Samson, who featured on Floyd's final album, The Division Bell, posted a picture of Gilmour in the studio. However, many assumed the guitar icon was working on a new solo album.

But it turns out he was working on Pink Floyd's 15th studio record and the first since The Division Bell was released in 1994.

A spokesman for Pink Floyd said there would be no tour to accompany the album.