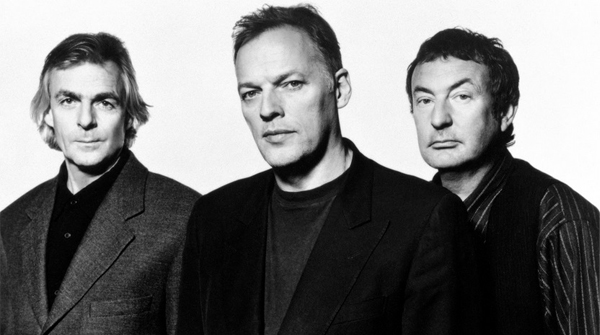 "Pink Floyd can confirm that they are releasing a new album 'The Endless River' in October 2014,' posted the band on Monday.

"It is an album of mainly ambient and instrumental music based on the 1993/4 Division Bell sessions which feature David Glimour, Nick Mason and Richard Wright."

"The album is produced by David Gilmour with Phil Manzanera, Youth and recording engineer Andy Jackson,' they added.

"Work is still in profress, but more details to come at the end of the summer."

Durga McBroom-Hudson, one of the band’s touring singers, has provided even more information about the upcoming release, saying:

“The recording did start during The Division Bell sessions (and yes, it was the side project originally titled 'The Big Spliff' that Nick Mason spoke about). Which is why there are Richard Wright tracks on it. But David [Gilmour] and Nick have gone in and done a lot more since then. It was originally to be a completely instrumental recording, but I came in last December and sang on a few tracks. David then expanded on my backing vocals and has done a lead on at least one of them.”

McBroom-Hudson also confirmed the album will consist of previously unreleased material. However, there are no confirmed tour plans, and that session bassist Guy Pratt will also feature on the record.