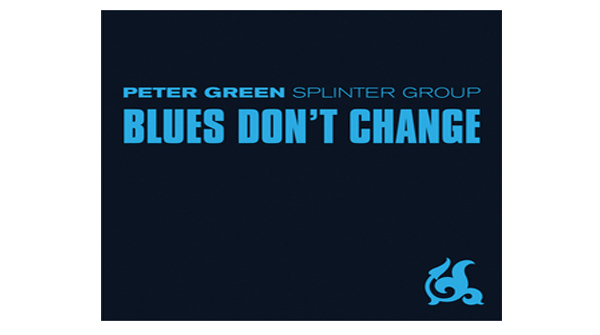 An album by the Peter Green Splinter Group, entitled 'Blues Don'tChange,' which was originally only ever sold at live shows is to bereleased, reports UltimateClassicRock

Originally recorded in 2001, the disc, to be issued by EagleRock Entertainment on July 24, features Peter and the bandperforming their own renditions of classics such as blues legendsBB King, Willie Dixon, Albert Kings, John Lee Hooker and FreddieKing.

The group, which was formed in 1996, features Green along withNigel Watson on guitar/vocals, Larry Tolfree on drums, Roger Cottonon Keys and Peter Stroud on bass.