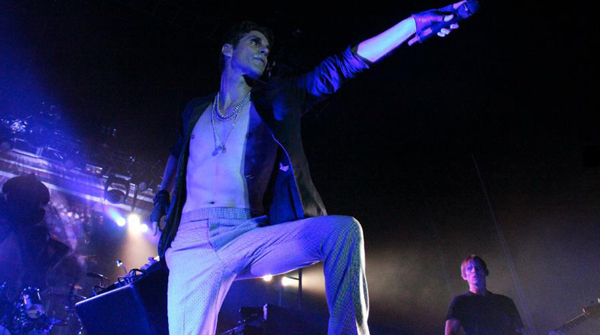 Farrel, who is also the brains behind America's Lollapalooza musicfestival, told Prefix:

"My next project is that I'm working on a play, it's amusical. But it's going to be immersive theatre. It's not going tobe in a theatre, I'm going to create an environment and the musicwill be within that environment, and Jane's Addiction will bewithin that environment... Musicals make more sense because they'retelling stories and they have costumes and something to lookat...

"I do notice that the way people go out these daysand are entertained is changing, and what you have to do is beaware of it, and you have to give them a different environment.That's what I'm doing. I'm working on, right now, a project whereI'm going to create a brand new environment, but it's not going tobe a club, and it's not going to be afestival."

Farrell has refused to confirm any of the details, but insistsfans will be impressed by the results. He also assures fans thatJane's Addiction will be writing a new studioalbum this year (2013).