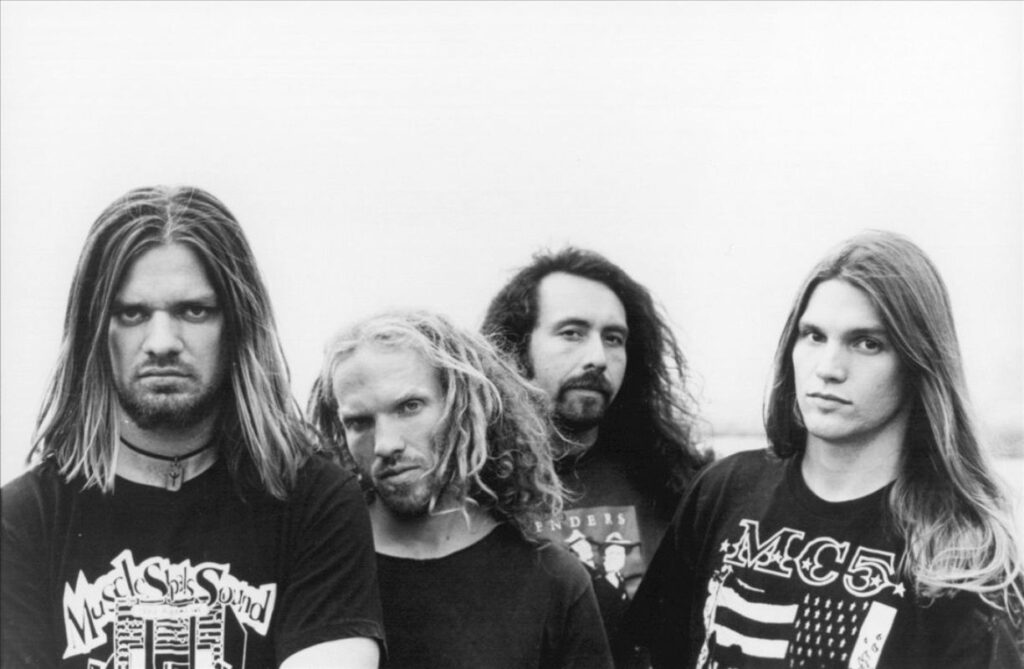 Corrosion of Conformity guitarist Pepper Keenan is set to rejoin the North Carolina sludge metallers following a near 10 year hiatus from the outfit.

Keegan will be involved in the band's tentatively scheduled new album, which is set to arrive sometime in 2015, and also feature on a tour in support of the as-yet-untitled new album.

Founding member and drummer, Reed Mullin, revealed during an interview with Indy Week:

“Pepper and I were talking the other day, and we’ve got some riffs left over … that I never used for C.O.C. stuff, and he didn’t use for Down,” he explained.

“They’ve just been sitting around from when we used to do demos … He was like, ‘Man, I found a couple cassettes.’”

Keegan's return to the C.O.C fold will see him line-up alongside Woody Weatherman, Mike Dean and Reed Mullin for the first time since 2006.