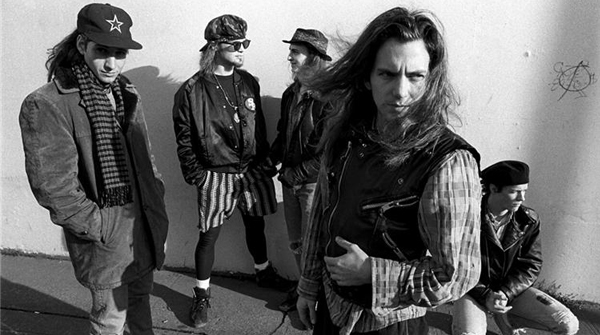 Pearl Jam's album'Ten,' which features classics such as'Even Flow,' 'Oceans' and 'Alive,' hasnow sold over 10 million copies in the US.

"I'm happily shocked to hear that. Wow. We had no idea that itwas going to ever do that well. I just felt like it was a reallycool record and that I was in a good band."

Since 1991 according to SoundScan the biggest selling album isMetallica's self-titled 1991 release, which hassold 15.86 million.