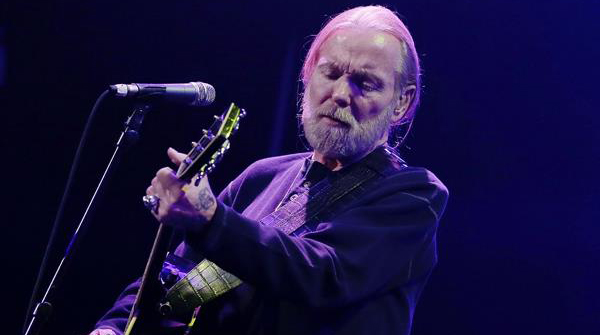 The line-up for The Allman Brothers curated Peach Music Festival set to take place this weekend has now been announced.

In only its second year, the 2013 edition will begin on Thursday 15th August with Peach Kick-off Party Feat. Rusted Root and More and then The Allman Brothers Band will be headlining the Peach Stage on Friday and Saturday nights, preceded by Bob Weir & RatDog.

On the final day of the festival the Peach stage will kick things off with a stripped down set, being dubbed Brunch and Bobby, a solo acoustic performance by Bob Weir with The Black Crowes closing the festival on the Sunday.