Papa Roach Announce Extensive“Who Do You Trust?”UK Tour for April 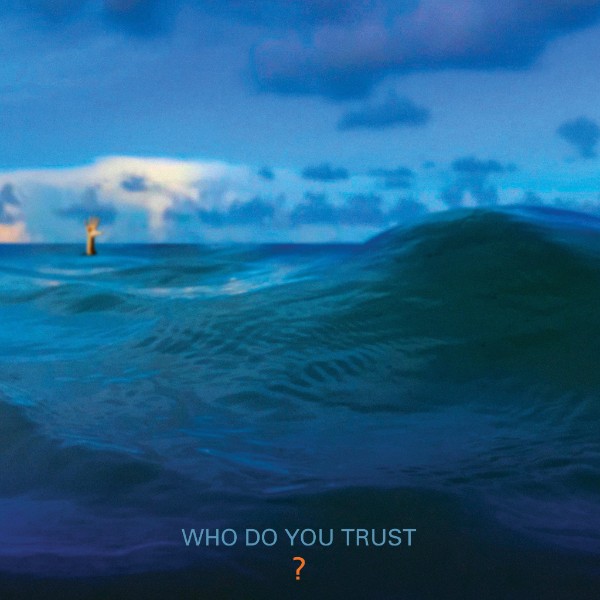 Papa Roach Announce Extensive
“Who Do You Trust?”
UK Tour for April 2019 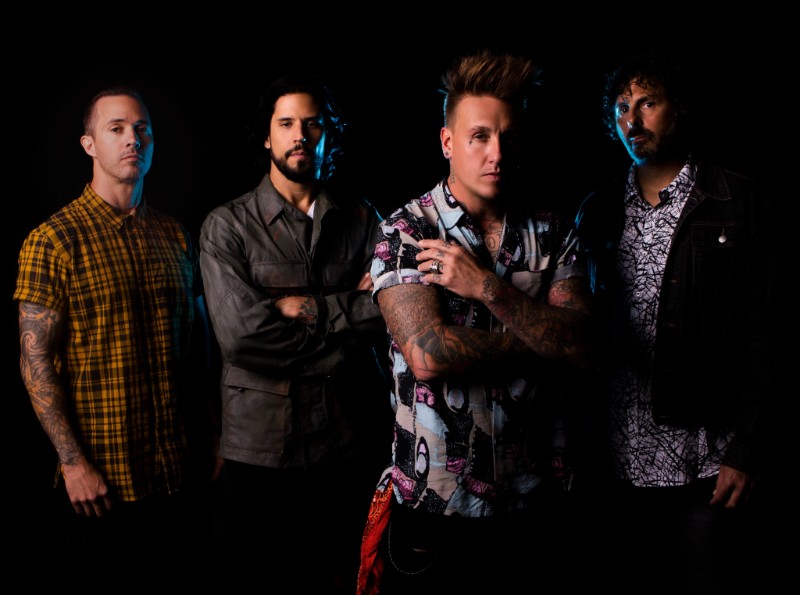 Papa Roach have announced their longest UK tour to date in support of their 10th studio album “Who Do You Trust?” due for release on January 18, 2019.  The 12 date tour will see the band hitting more intimate venues kicking off at Southampton Guildhall on April 13th and concluding on April 29th at Birmingham O2 Academy. General tickets go on sale on Friday 30th November at 10 a.m. – anyone who pre-orders the album HERE will receive an instant order confirmation email containing a UK Tour ticket pre-sale link alongside their unique access code.

Papa Roach said “We are really excited to go deep in the UK and double the number of cities we played last year. We have the opportunity to visit places we’ve wanted to go to for a while like Edinburgh and Aberdeen as well as Exeter and Southampton and it will be more convenient for fans to travel to us this time.  Reading & Leeds Festivals were off the chain and now we get to play for longer. The Monday – Thursday shows will finish at 10.30 p.m. to make sure our fans can catch their ride home.”

Working again with producers Nicholas Furlong and Colin Brittain, “Who Do You Trust?” is not only a cohesive evolution from their previous album, “Crooked Teeth” but also shows the band leaning outside of their comfort zone and furthering their trajectory. Three tracks are already streaming: “RENEGADE MUSIC” , “NOT THE ONLY ONE” and the title track whose official video is here:  “WHO DO YOU TRUST?”

Support on the tour will be San Antonio’s Nothing More. “We brought them out with us this year in America and they put on such an amazing show, we wanted to have them with us in the UK” said frontman Jacoby Shaddix.