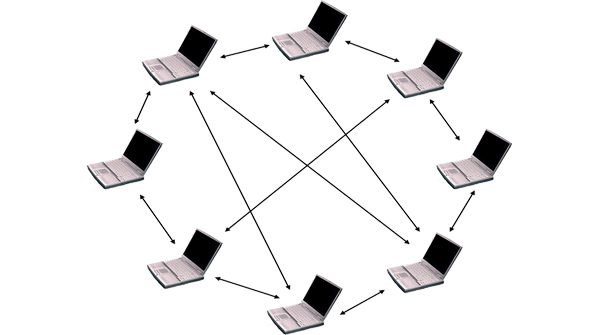 An independent survey carried out by The American Assembly hasfound that those who illegally share music online are prone tospend more on legal purchases.

The report suggests that peer-to-peer (P2P) users on average buy30% more music than people who aren't involved in the 'dark arts'of online sharing. The report also goes on to suggest thatfilesharing is a 'drop in the ocean' when compared with moretraditional offline copying, such as burning CDs.

The research was based on thousands of telephone interviews withpeople in the US and Germany.

Joe Karaganis of the American Assembly says (via Classic RockMagazine):

"P2P users have larger music collection than non-P2P users -roughly 37% more. Most of the difference comes from higher levelsof downloading for free and copying from friends.

"But some of it also comes from significantly higher legalpurchases of digital music: around 30% higher among P2Pusers.

"Our data is quite clear on this point and lines up withother studies: the biggest music pirates are also the biggestspenders."

The evidence uncovered along with a full report by thenon-partisan public policy forum can be found in here.