P.O.D. Unveil Official Music Video For 'Listening For The Silence' 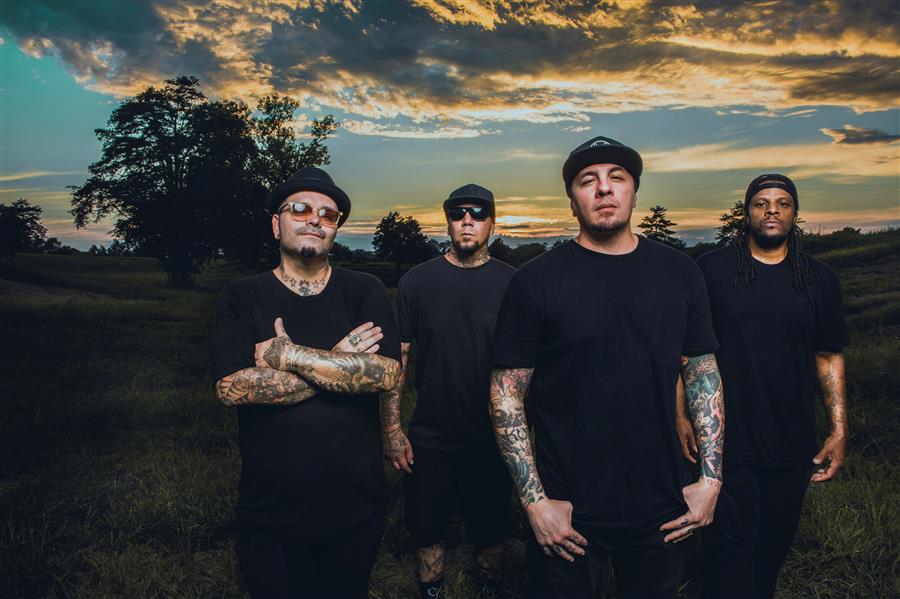 P.O.D.
Unveil Official Music Video For 'Listening For The Silence'

Check out the video here:


Catch P.O.D. On Tour With Alien Ant Farm in February/March 2019

‘Rockin’ With The Best’ Offical Video

P.O.D. have unveiled the official music video for their new single Listening For The Silence. The track is taken from their new album Circles, which is out now on Mascot Records/Mascot Label Group.

Speaking about the meaning behind the track and new video, the band explain: "Not everything is as it seems.  The majority of society today faces some form of traumatic stress, depression, anxiety or mental illness.  This is more common than we care to believe.  We need more love, more compassion, more understanding and a lot more listening. We need help.”

Circles is the San Diego band's first since 2015's The Awakening, and comes at a time when the group is enjoying a resurgence in popularity. In the last few years, P.O.D. have performed at the Download Festival, Hellfest, Rock on the Range, River City Rockfest, Carolina Rebellion, andAftershock Festival, as well as shared stages with In This Moment, Prophets of Rage, Shinedown, and Five Finger Death Punch.

On Circles, P.O.D. collaborated with an L.A.-based production duo called the Heavy, who ensured the album is contemporary-sounding without losing any of the band's core sonic signifiers. "On Circles, we didn't limit ourselves and say, 'Hey, we need to please the metal crowd, or the hardcore crowd, or the punk crowd,'" says frontman Sonny Sandoval. "We just wanted to play and write songs that we hope are relevant and catchy to a new audience—while, at the same time, still being true to ourselves."

From a lyrical standpoint, P.O.D. kept a similar open mind, while turning to optimism for inspiration. "We're looking for answers—and we're going to people to help us get through things—but at the same time, no one's perfect," Sandoval says. "Everybody's going through stuff, and we're all kind of on this same level and the same journey of experience and just trying to figure out our course of life."

The idea of searching for a bright side has been a constant theme for P.O.D. over the years, both on newer songs such as "Lost in Forever" and "Beautiful," and on early hits "Alive," "Youth of the Nation" and "Boom." Through it all, the members of P.O.D.—Sandoval, lead guitarist Marcos Curiel, bassist Traa Daniels and drummer Wuv Bernardo—have leaned on one another for support and creative inspiration.

"We are touring and making music because it still means something to the people that are coming out to see us, and people that are still listening to our music," Sandoval says. "We're humbled, we're grateful, and we're thankful for people that still enjoy what we're doing."