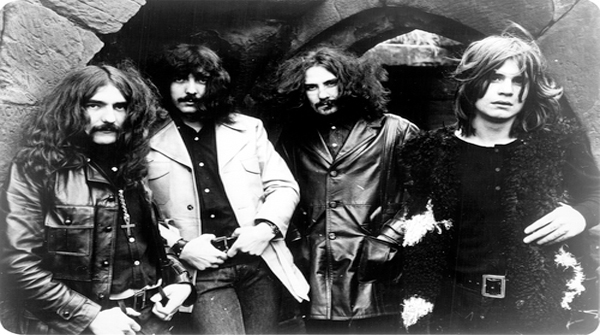 Ozzy Osbourne Cancels Show at Last Minute due to 'VocalConcerns' -

Ozzy Osbourne was forced to cancel a show in Mannheim, Germanylast night (20th June) just minutes before he was due toperform.

The show was part of the re-scheduled Black Sabbath tour inwhich Ozzy replaced almost all of their summer tour dates with Ozzy& Friends shows after guitarist Tony Iommi was diagnosed withthroat cancer.

However just minutes before the Prince of Darkness was scheduledto appear, following Zakk Wylde's rousing set with Black LabelSociety, the show was called off with Ozzy claiming it was due tovocal issues.

A spokesperson has assured fans that Ozzy is in good health, butcould not perform on the night.

Fans at the SAP Arena show have been advised to check the venue'swebsite to make sure they receive refunds for the cancellation.