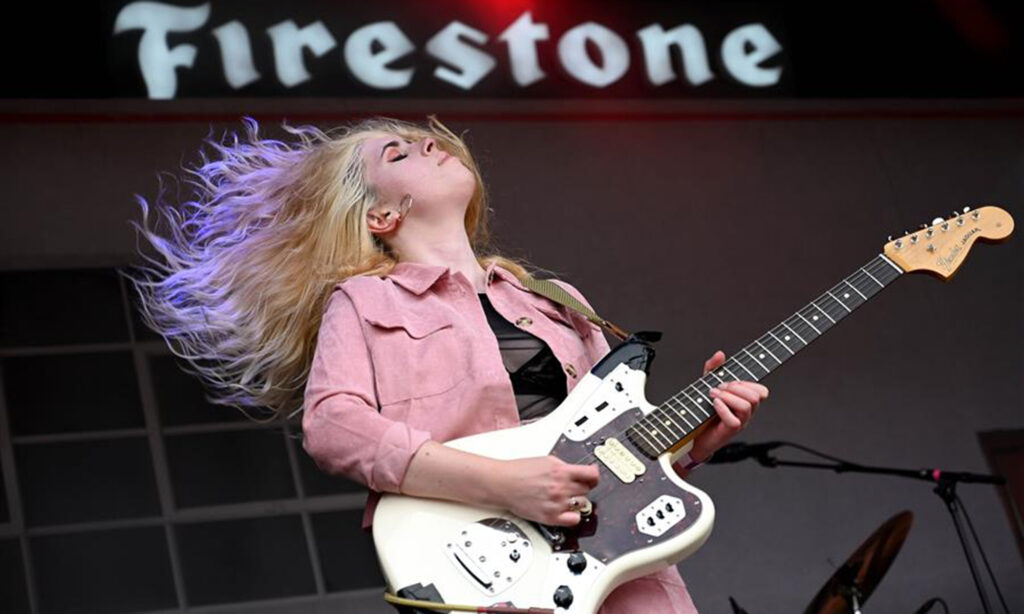 Orange Amplification, for the third year running is an official partner of the Firestone Road to the Main Stage competition. This contest, once again, offers unsigned music acts the possibility of winning a chance to shine in front of huge new audiences, including a top UK festival slot. Scarlet, runner up in last year’s competition were also lucky enough to become Orange Ambassadors.

Orange and Firestone share the same commitment to discovering and supporting the best new talent in the UK. Together they hope to set one lucky entrant on their road to the main stage! The winners will also receive a VW Transporter van for a year, in-store credit at a Professional Music Technology store, brand new gear from Orange and a contribution to the creation of an EP.

The 2017 winner, Fire Fences and the 2018 winner, John Nicholas gained the chance to play at the All Points East festival in London generating priceless exposure and national media headlines. In total, over the last five years, Firestone has given away more than one hundred and sixty hours of studio recording time.

Orange Amplification’s Marketing Director Charlie Cooper, said: 'Orange Amps are delighted to be a partner of Firestone’s Road to The Main Stage competition for the third year running. As well as established artists, supporting the best up-and-coming bands has been our commitment as a company since our founding in 1968, and is a value shared and embraced by Firestone. We’re proud to be involved and look forward to discovering this year’s new talent.'

Bands and musicians have only a few days left to impress the experts with their musical prowess. To enter, all aspiring acts need to do is upload their music here by 11th October 2019. The entry rules are simple: to be unsigned and produce original music from any genre. Eight acts will be shortlisted by the official partners plus Abbie McCarthy, Firestone ambassador and TV & radio presenter. A public vote will decide the overall winner. Good Luck from everyone at Orange.