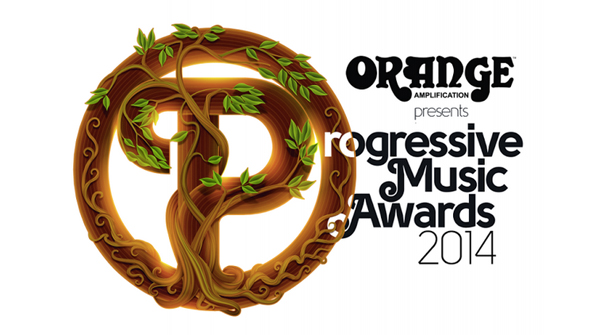 For the third year running Orange Amplification take great pleasure in being the headline sponsor for the Annual Progressive Music Awards. These critically and publicly acclaimed awards will be held at the suitably theatrical Underglobe venue, situated below Shakespeare’s Globe Theatre, on Thursday 11th September 2014, hosted once again by veteran broadcaster Gavin Esler.

Legendary progressive rock stars nominated for the awards this year include Orange ambassadors; English psychedelic rock band Purson who are up for the Limelight Award, experimental rock band 65daysofstatic are competing for the Breakthrough Artist Award and Transatlantic, whose guitarist Roine Stolt uses Orange, will be contesting the Album Of The Year Award with their album Kaleidoscope. Pioneers of post rock electronica, Mogwai, have been nominated for Band Of The Year and vying for the Storm Thorgerson Grand Design Award is the Rush 40th Box set, released to celebrate the 40th anniversary of their debut album featuring Orange ambassador Geddy Lee.

“We are delighted to once again be supporting the Annual Progressive Music Awards” said Damon Waller, Managing Director, “and doubly delighted to see so many Orange Amplification artists included in the nominations.”

To find out more about the 2014 Progressive Music awards go to http://awards.prog.teamrock.com/.

To find out more about the Orange Amps go to www.orangeamps.com