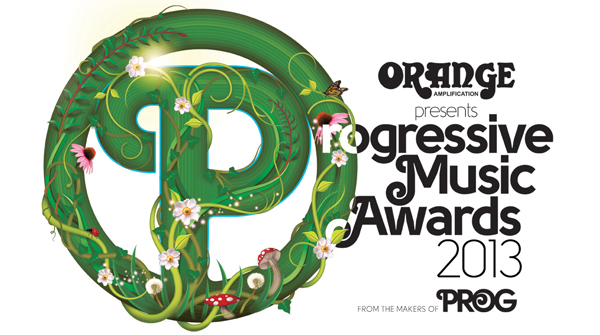 The inaugural awards event was a huge success last year. Prog Magazine will be hosting the event at Kew Gardens on Tuesday 3rd September 2013. Newsnight presenter, Gavin Esler, a big Prog Rock fan himself, will once again be the host for the evening’s proceedings.

The awards will acknowledge an array of legendary progressive rock stars and applaud many of the new up and coming bands in this innovative, thought provoking music genre. This year sees the addition of two new categories – Best Band and Breakthrough Artist.

'Orange Amplification is synonymous with the British tone that is respected by so many progressive rock musicians,' said Damon Waller, Managing Director, 'supporting the celebration of music is our way of thanking artists and fans for their continued support over the past forty-five years.'

To vote for your favourite artists and be in with a chance of winning a great prize, visit http://www.progrockmag.com/awards

To find out more about the Orange Amps go to www.orangeamps.com