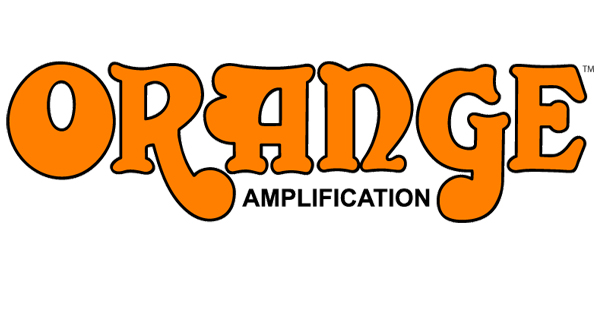 (PRESS RELEASE): Since 1968 British based Orange Amplification has been manufacturing some of the world’s most innovative guitar amps. In the run up to the launch of their latest new product, Orange are pleased to announce an exciting competition which offer five lucky winners the opportunity to own some of the very first off the production line.

But what will it be?

Five lucky people could win the first models of this new device. Not only will the winners be one of the first to get their hands on this amazing prize, but the prizes will also be signed by the Cliff Cooper, Founder, Managing Director and Chief Executive Officer of Orange Amplification. A truly unique prize!

For now, here’s a (heavily censored) clue from Orange Ambassador Nico Santora from Suicidal Tendencies (who’ve sworn they won’t reveal anything until the launch date): "I'll never forget when it was first shown to me, I was just like, 'Wow, I've never seen a ****’. And then we plugged it in... and I literally lost my mind with excitement. The ****. With an **** output, I'm able to plug into a ****, and it feels and sounds like a monstrous **** Watt ****. I remember just staring at the thing wondering how ****! The **** really is a game changer."