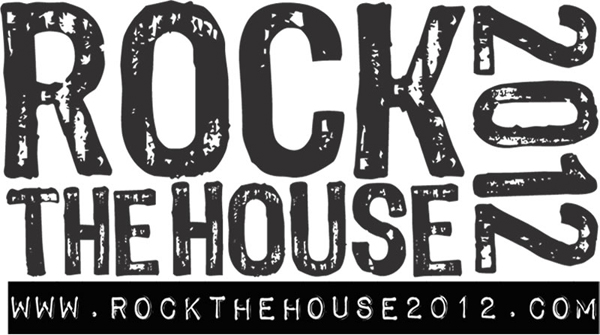 
Mike Weatherley MP is proud to announce Orange Amplification has come on board as the latest supporter of Rock the House, the parliamentary live music competition which supports the UK live music industry and promotes the importance of intellectual property rights.

The competition sees MPs nominate the best live musicians and music venue from their constituencies. Now in its second year it has become the single most participated-in Parliamentary competition with a massive 165 MPs submitting nominations - including the Prime Minister David Cameron and the Secretary of State for Culture, Media & Sport, Jeremy Hunt.

The finalists will be announced on 23rd May, with the live finals competition being held on 30th May in last years' joint winner in the live music venue category, the Bedford in Balham. Winners will be invited to play a live set on the terrace of the House of Commons in the evening, which will see a full backline of Orange amps.

Commenting on the involvement of Orange Amplification Mike Weatherley MP said "We're delighted to have Orange on board, particularly with their strong British heritage dating back to the 60s with their products being used by international music legends"

Cliff Cooper, CEO of Orange Amplification said "We are very proud to be working with Mike in supporting the Rock The House competition which is both raising the awareness of the live music industry and also providing a superb platform to showcase the best of upcoming British talent." Orange Amplification has just been awarded for the third time in six years the Queens award for Award for Enterprise: International Trade 2012.

With no shortage of Patronage from rock stars, a vast array of priceless prizes and a finalists' judging panel that reads as the who's who of the music industry, it is no surprise that Rock the House has captured the imagination of MPs and musicians alike.