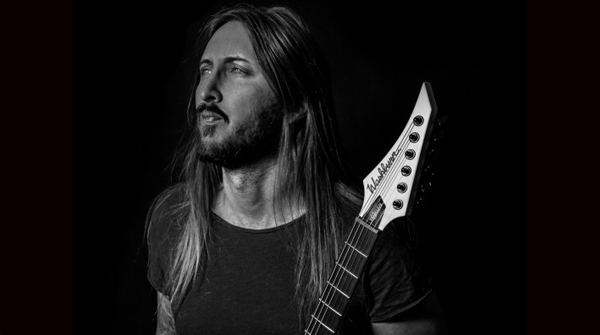 Ola Englund is making his way to the UK for a series of clinics this December.

A Washburn and Randall Signature artist, Ola Englund is widely known for being the guitarist for the bands Feared, The Haunted and up until 2013, Six Feet Under. He is also very respected by the worldwide metal community for his professional YouTube demos and reviews for countless manufacturers.