Nikki Sixx Claims Gene Simmons Should 'call it a day' 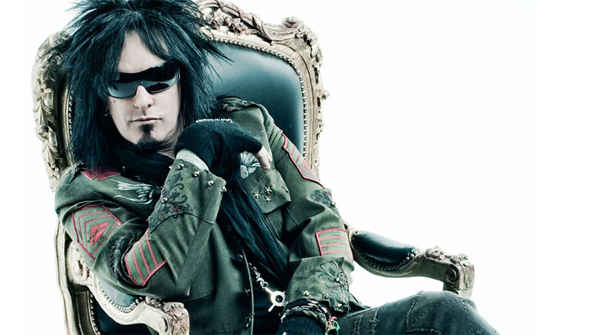 Never one to sit on the fence, Motley Crue's Nikki Sixx has revealed no one has any respect for Gene Simmons in music.

The Sixx AM founder was discussing the popularity (or lack of it) of the KISS bassist after Simmons claimed that Prince had "killed himself", even though the finer detail surrounding the 57 year old's death last month have yet to be released.

'We have no respect for Gene Simmons anymore '“ nobody in rock does. And I'm not gonna sit back quietly and allow a bully to go out there and put down people he doesn't know anything about.

'I think that Gene should call it a day, and that we should look at this beautiful catalogue of music that Prince has given us. And if you wanna compare Prince to Kiss'¦ there's no comparison. Prince has been an amazing artist. He's kept his standard high over the years and was never just about money and ego '“ it was about music.'