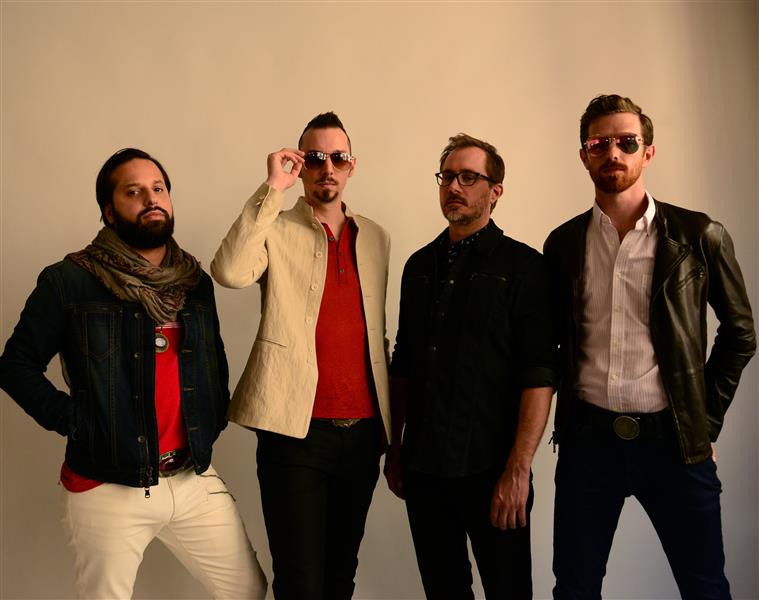 Do Me Right (Official Video)

Hollis Brown have revealed their new song 'She Don't Love Me Now,' taken from their upcoming album Ozone Park, which is released on 7th June via their new home at Cool Green Recordings / Mascot Label Group.

Hailing from New York, the beginnings of the quartet was born out of a garage in the Ozone Park neighbourhood of Queens on a steady diet of psychedelia and basement jams in Greenwich Village.  Their first show came at the legendary Greenwich Village bar, Don Hill’s– which had hosted the likes of Blondie, Iggy Pop, Green Day and one of the earliest shows from The Strokes. Now, as they announce their 3rd studio album, that first show in 2009 seems a world away as the band have since  toured the world, frequently darting between the US and Europe playing rock clubs, stadiums and everything in-between.

Adam Duritz himself asked the band to join the Counting Crows on an extensive 3 month US tour which saw them play the stunning Red Rocks Amphitheater. They have also played with Citizen Cope, Jackie Greene, Jesse Malin, Toots & The Maytals and The Zombies; one such show with the 60s icons saw them do an eventful 30 hour round trip from New York to New Orleans to play The House of Blues that resulted in a chance meeting with Allen Toussaint.

The journey has seen them pick up the attention of David Crosby, Nils Lofgren (E Street Band) and even had a brief encounter with the actor Eric Roberts in California. You would have heard their music in films such as "Bad Country," starring Willem Dafoe and Matt Dillon and on TV series’ "Shameless," "Kingdom" and MTV's "Real World." Also their music has been featured in the worldwide trailer for “The Founder” starring Michael Keaton. 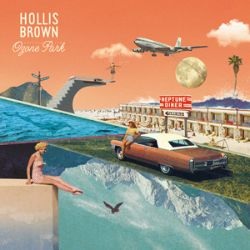