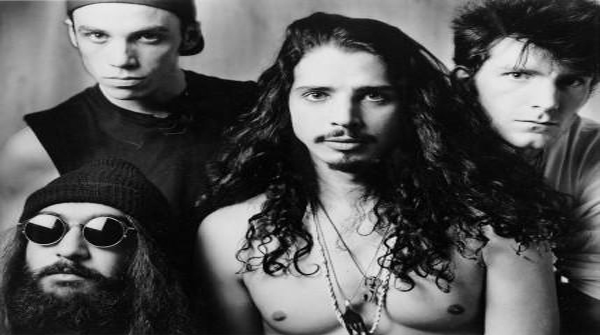 The new album, which will be the band's sixth record, is slatedfor a November 12th release in the UK and November 13th in the USand will include tracks 'Blood on the Valley Floor','A Thousand Days Before' and 'WorseDreams.'

There have also been reports that a new single, entitled'Worse Dreams', set to feature on 'KingAnimal' will be released as early as Sept.8, according toThe Pulse of Radio (via HenneMusic).

Soundgarden singer Chris Cornellrecently told NME that theband's follow-up to 1996's 'Down On The Upside'would "pick up where they left off".

"We have an album coming out in the fall. It's kind of hard todescribe, it's sort of picking up where we left off. There's a lotof different feels on the album. We're a band where every singlemember contributes music so that makes it very diverse. It's a veryrich album with a lot of different moods to it."

At the beginning of 2012 Soundgarden released'Live To Rise,' which is the band's first new song inalmost  15 years. The track was part of the soundtrack for thefilm, 'Marvel's The Avengers.'