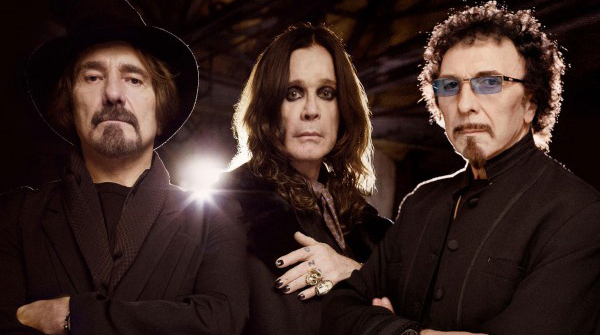 One year after scoring their first number one selling album in the US, midlands metal elders Black Sabbath could well surprise fans with a swift follow up, according to Geezer Butler.

The influential bassist and songwriter in chief told Time Out Dubai:

“We’ve still got four tracks left over from the album, so maybe we’ll fill in the other four or five tracks and put out another album. If it’s right. We wouldn’t do it just for the sake of it, or the money or whatever. But yeah, maybe."

Last year's release '13' was the first Sabbath record to feature original members Butler and Tony Iommi with Ozzy Osbourne back on vocal duties since 'Never Say Die!' was released in 1978.

However, even with a possible new album on horizon, Black Sabbath's touring days look to be edging to a close, with Tony Iommi hinting that the band's July 4th at London’s Hyde Park could be their last.

“It could be the last ever Sabbath show,” Iommi previously said.

“I don’t want it to be, but there’s nothing really planned touring-wise after that show, so for all we know that could be it really. To be honest I don’t want to be touring to this extent too much longer, because it makes me feel so bad.”