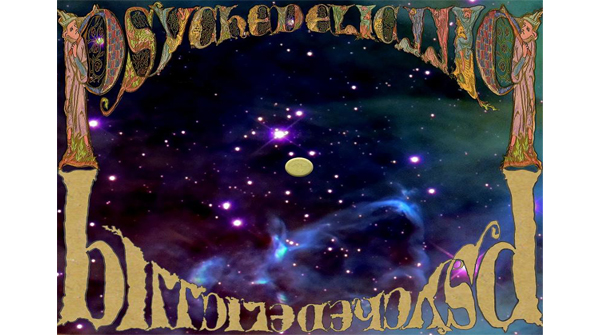 Neil Young & CrazyHorse have already began premiering music from theirupcoming album, 'Psychedelic Pill', which is dueout on Oct.30 and is the second album of 2012 for the man known asthe 'Godfather of Grunge.'

Young along with the band have just released a music video for'Ramada Inn' which clocks in at just under 17 minutes long(16 minutes 49) and is only the second longest track on thenew record.