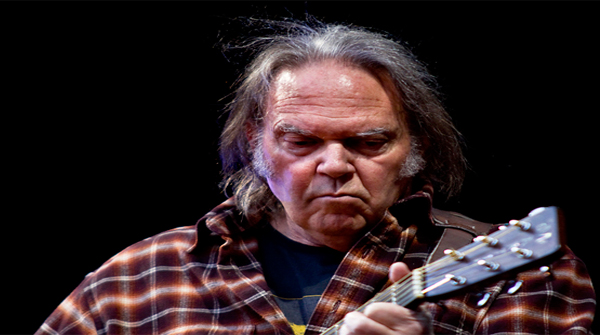 The album, which will mark the second studio effort of the yearfor Young, features 9 tracks spread out over the two discsincluding a new mix of the title track which has been included as abonus.

"It's us jamming and having lots of fun. I think that[former Crazy Horse producer] David Briggs would be proud of it. . . Once he was gone, I felt like we lost our compass abit. We had the sound and we had the big machine, and we could playanything and play pretty good, but we weren't putting any greatrecords together. I mean, Broken Arrow was OK. It wasn't likeEverybody Knows This Is Nowhere or Rust Never Sleeps or RaggedGlory."

Asides from the double-disc, there will also be a triple-vinyledition of the new album available due to the lengths of many thetracks, some of which were previewed in Crazy Horse's liveperformances this past August.