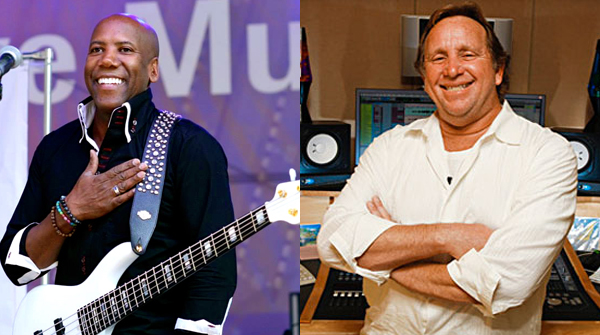 Renowned bass player Nathan East has worked with the legends of music that range from Daft Punk, Eric Clapton, George Harrison, Beyoncé, Phil Collins and Michael Jackson to Italian tenor Andrea Bocelli. More than 2,000 recordings make East one of the most recorded bass players in the history of music.

GRAMMY Award-winning instincts make Ed Cherney one of the most sought-after audio engineers in the business. His decades long work as engineer, mixer and producer can be heard on some of rock’s most enduring recordings from Bonnie Raitt, The Rolling Stones, Sting and Eric Clapton. Cherney’s work can also be heard on several hit TV and film soundtracks and scores.

A panel of pro audio and music industry professionals reviewed and chose nominees from hundreds of entries. Products and projects released and in commercial use during the period of

September 1, 2013 and ending August 31, 2014 were eligible for nomination. Online voting by members of the professional audio industry begins in December.

The NAMM TEC Awards were created to recognize the individuals, companies and technical innovations behind the sound of recordings, live performances, films, television, video games, and other media. The ceremony takes place the third night of the world-famous NAMM Show. Tickets for the general public will be made available in November.