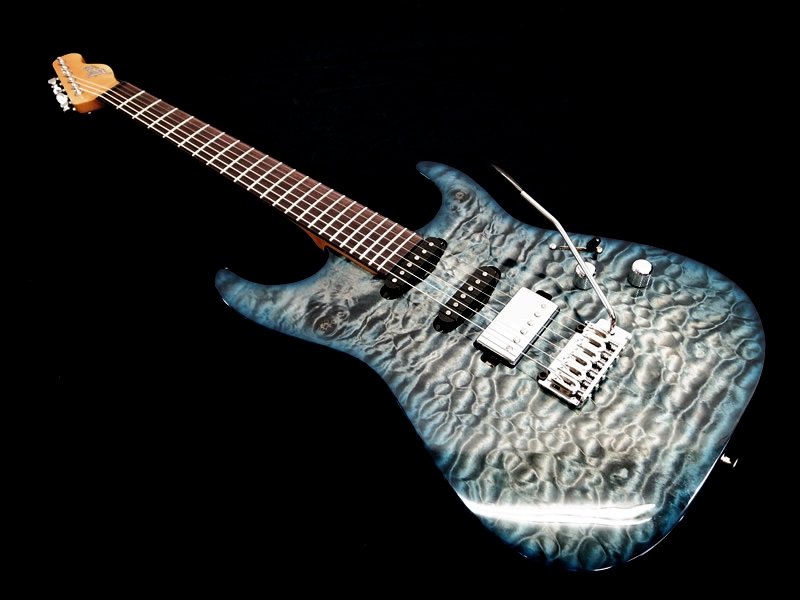 Mike Lipe from Lipe Guitarsintroduces the latest models for 2013 including 'The Maestro' atNAMM 2013.

Mike Lipe began building guitars in the mid seventies whileworking at a music store in Los Angeles. Eight years later, Lipeleft to work for guitar manufacturer Mighty Mite. In 1983 hestarted his own business and became L.A.'s original Guitar Doctor.After six years of building and customizing guitars for some ofL.A.'s most respected musicians, Lipe's business was purchased byIbanez in 1989. While with Ibanez, Lipe chosen among many otherexpert luthiers to create a custom guitar shop on the West Coast,in which he was the master builder of electric guitars for severalprominent guitarists such as Joe Satriani and Steve Vai. Afterleaving Ibanez, Mike went to Yamaha, where he worked for two years.Over the next several years, Lipe worked for several guitarmanufacturers including Hofner and Fender. During this time, MikeLipe created and customized guitars for many internationallyrenowned electric guitarists and bassists.