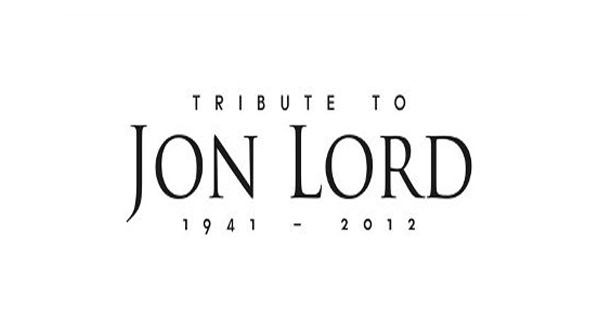 The life and legacy of Deep Purple co-founderJon Lord will be celebrated at a nightdedicated to the countless musicians and fans the legendary keysmaninfluenced.

Taking place at the Fiddlers Elbow in London's Camden onAugust.30th, the show will be open to all ages and will feature a'fusion of musicians playing a mix of the greatest songs that Lordwrote and performed throughout his storied career.'

Guest performers on 30th August will include: