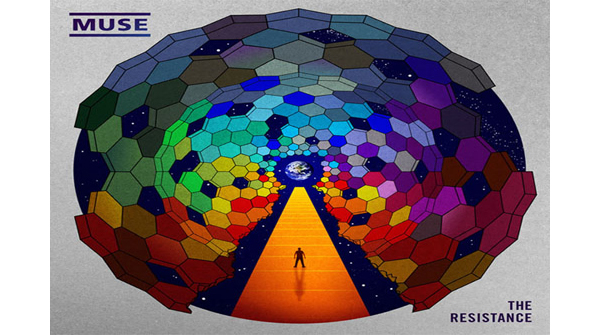 However recently the band & their record label, Warner Music, have found themselvesat the foot of a legal dispute over their 'Exogenesis'symphonies which feature on their 2009 hit album, 'TheResistance.'

According to CourthouseNews, Mr. Charles Bollfrass is seeking $3.5 millionafter claiming that Muse 'ripped off' his idea of a sci-fi rockopera about space travel following the demise of planet earth. Thesongwriter filed the lawsuit in a Manhattan court last week andaccused Muse of stealing his "cinematicscience-fiction rock opera" idea.

Bollfrass, who is being represented in court by RobertKleinman and Kerry O'Brien, claims that he approachedthe trio along with two other as-yet unnamed bands,in 2005 aboutcomposing a score for the project, which Matt Bellamy and coallegedly rejected. Bollfrass also claims the album art for'The Resistance' features an image that the bandstole from the storyboards of his rock opera. He is attempting tosue Warner Music & Muse forcopyright infringement, unfair trade practices and unfaircompetition.

In related news Muse release their new album'The 2nd Law' on October 1 and will undertake a short UKarena tour in the same month.