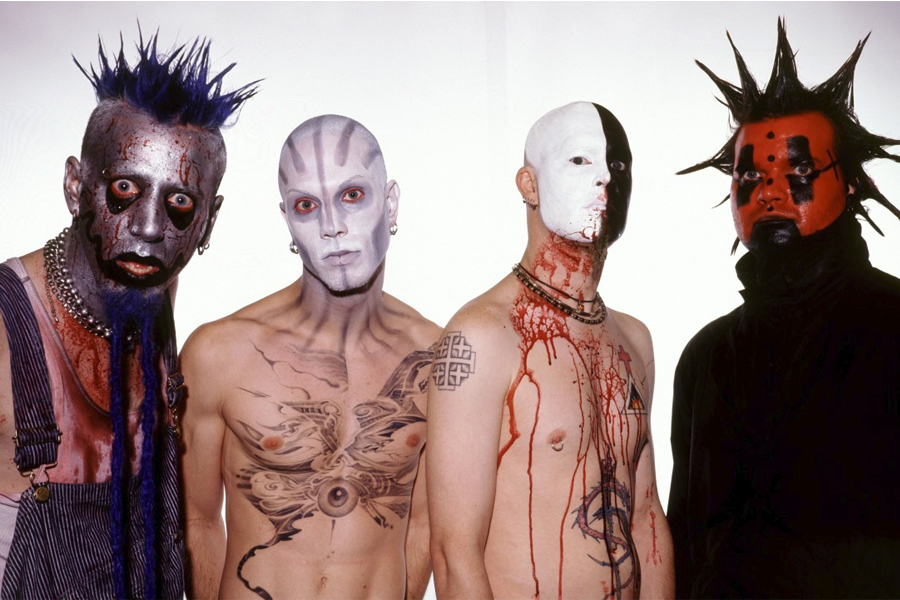 To celebrate the 15th anniversary of Mudvayne's 'The End of All Things To Come' SRCvinyl is releasing it on vinyl for the first time ever.

'The End of All Things to Come' is the second studio album by the American heavy metal band Mudvayne. Released on November 19, 2002, the album expanded upon the sound of the band's debut, L.D. 50, with a more versatile range of sounds, dynamic, moods and vocalization.

The band wrote the album's songs in less than a month, drawing inspiration from their self-imposed isolation during the songwriting process, and crafted a more mature sound which drew from jazz and progressive rock influences, as well as elements of death metal and thrash metal. The album's strong sales led to it being certified Gold by the RIAA in 2003.

Silenced
Trapped In The Wake Of A Dream
Not Falling

(Per)version Of A Truth
Mercy, Severity
World So Cold