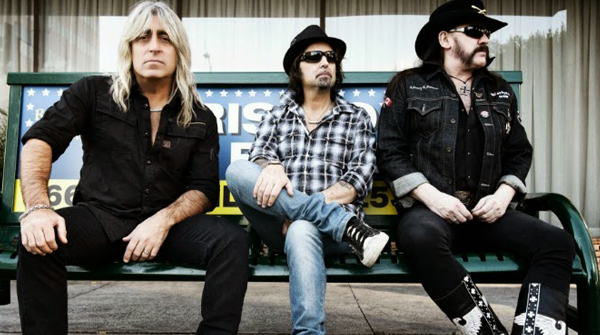 Motorhead are set to mark their landmark 40th anniversary next year with a new album.

The 2015 release will follow on from Motorhead's Aftershock LP, released in 2013, and will be the metal elder's 23rd studio release.

In support of the as-yet untitled new record, Motorhead will headline a wrath of summer festivals in Europe next year along with shows in the US and Canada.

In related news Motorhead are nominated for the "Best Metal Performance" at the 2015 Grammy Awards for the track, "Heartbreaker" which features on their most recent album, "Aftershock".