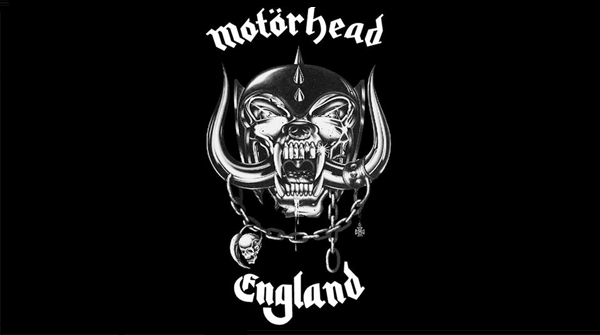 The trio, fronted by veteran bassist, Lemmy Kilmister, will kick things off at the O2 Apollo in Manchester on November 4th. The band will then make their way back down the UK stopping of at the NIA in Birmingham for a show on November the 6th before their grand finale at Wembley Arena on November 8th.

In support will be The Damned, or at least the current incarnation of the pioneering Punk outfit, and Germany's The Bosshoss.