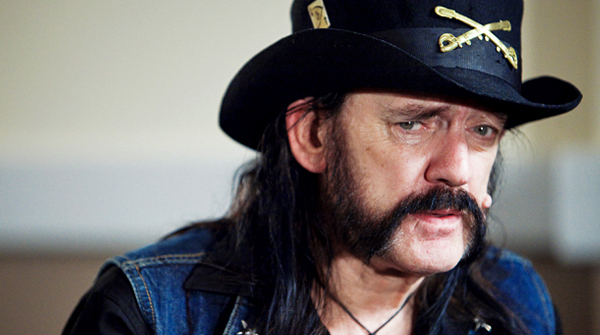 It appears Lemmy Kilmister is now beginning to overcome the worst of the health problems which have cursed the veteran bassist throughout this year subsequently forcing him having to cancel Motorhead's 2013 European trek.

The hard rocking frontman's health setbacks began this past June when he had a defibrillator implanted into his chest in order to detect the first signs of cardiac arrhythmia. Following this Lemmy then suffered a hematoma, which led to the cancellation of the European tour.

After conflicting reports regarding whether Lemmy was going to be okay, he then found himself unable to perform Motorhead's full set at the Wacken festival, raising even further concerns that a life on the road maybe finally getting the better of him.

However, following last weeks announcement that the trio had cancelled the highly anticipated tour, Motorhead have now rescheduled the tour with it now set to begin on Feb. 13 in Glasgow at The Academy.

Check out Motorhead's full list of rescheduled tour dates below.