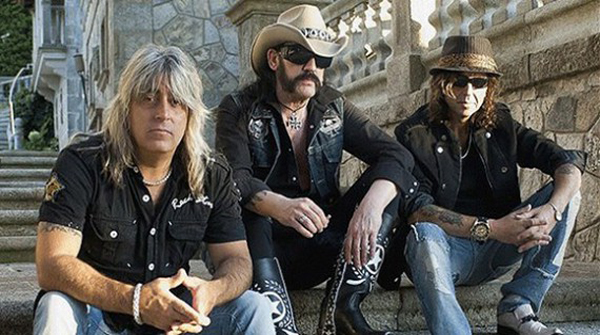 The first single from the forthcoming Motorhead album ‘Aftershock’ has been announced.

The single has yet to receive and official release date however ‘Heartbreaker’ will be the first single to be taken from the album.

‘Aftershock’ is set to be released on October 22 in North America and will mark the band’s 21st studio release. It has been recorded at RG Studios in North Hollywood with longtime producer Cameron Webb.

“Steal it if you must, buy it if you can!” says Lemmy.

The release of ‘Aftershock’ follows a rather turbulent summer for metal veterans following the cancellation of a number of European festival dates due to Lemmy suffering a haematoma. The bassist had previously been fitted with a defibrillator because of heart problems.

Motorhead will launch a fall tour in support of the new album starting this November.