Monster Truck to Return to Europe for Headline Tour 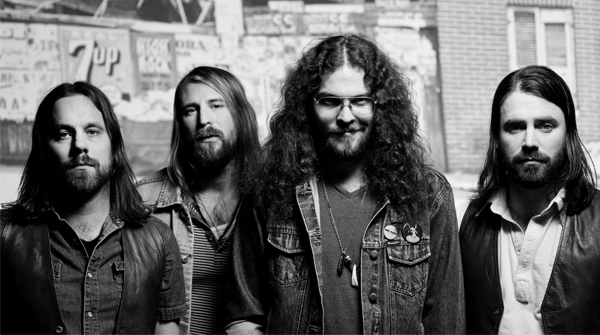 Following on from their storming European Arena tour with Nickelback and now in the middle of their Billy Talent Arena shows, Canadian juggernaut rockers Monster Truck will be returning for a European headline tour calling at the UK, Ireland, France, Germany, The Netherlands, Luxembourg, Switzerland and Spain in March/April 2017.

To coincide with the announcement of their tour Monster Truck have released a brand new stomping psychedelic animated video for ‘For The People’.

"We wanted the video for 'For The People' to capture a certain vibe. The song was intended to be a pseudo-protest and very roots rock and the 70's style animation seemed to speak that. Besides nothing is cooler than hand drawn animation.”

"We wanted to try something new with the video and have a somewhat playful take on what is a really heavy topic these days. A throwback video of sorts to a time when the unifying of people and ideas was a far more popular subject."

Monster Truck - For The People