Mike Nesmith of the Monkees Announces 2013 US Solo Dates 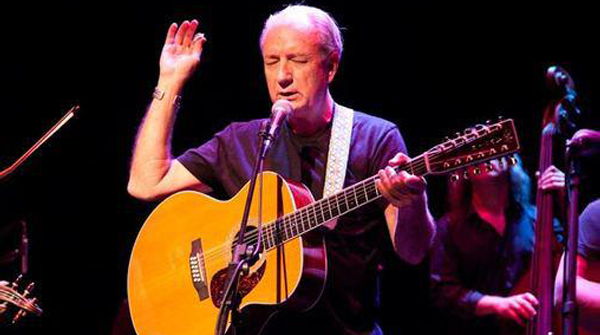 Mike Nesmith of the Monkees Announces 2013 US Solo Dates-

Following the success of last year'sMonkees reunion tour, guitarist MikeNesmith has decided to hit the road for his own solo tourin the US this spring.

He wrote (via Ultimate Classic Rock) :

"This is the tour to break in the show. See if you like it,earn the promoters confidence, and see if anybody comes. If it goeswell we will keep going later in the summer/fall and hit the stateswe missed on this half-lap of the U.S. If it goes poorly we willstare blankly into the future and post pictures of cute animals andfood."

The band for this tour will consist of Nesmith on guitar, bassistJoe Chemay, Paul Leim on drumsand Boh Cooper on keyboards.