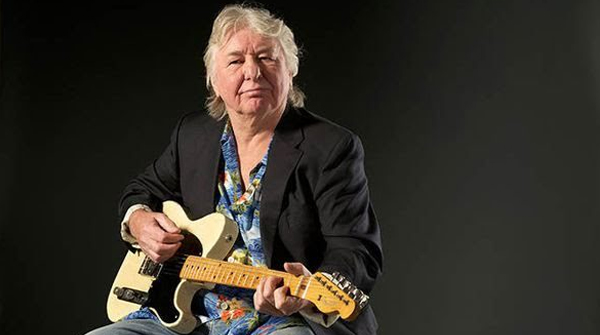 Bad Company have announced the unfortunate news that their guitarist Mick Ralphs has suffered a stroke.

A band spokesmen has said that the 72-year-old, who was a key figure in both Mot The Hoople and Bad Company, is now recovering in hospital.

Mick was taken ill following the final date of the recent Bad Company comeback tour which took place at O2 Arena. He was also forced to cancel his blues show at Jagz nightclub in Ascot on November 4.

A statement regarding Mick's health read:

"The family and representatives of the band's co-founder, guitarist and songwriter Mick Ralphs are sad to announce that Mick has suffered a stroke.

"Mick is receiving excellent medical care and is recovering in hospital, although all his public engagements are necessarily on hold, pending his improvement.

"Everyone is wishing Mick a speedy recovery, and further news will be announced at the appropriate time."

Everyone at Guitar Interactive wishes Mick the speediest of recoveries.