Mick Jones Announces Recent Clash Reissue will be the Last 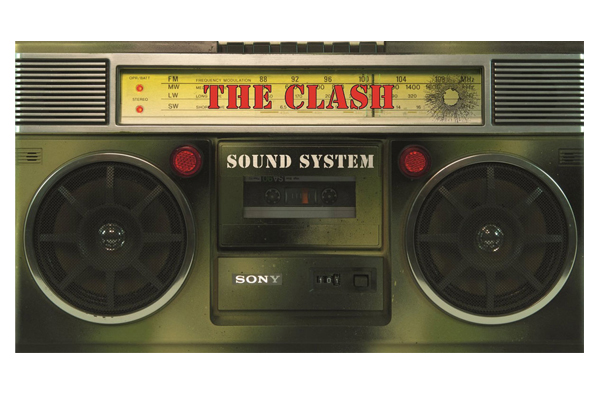 Mick Jones Announces Recent  Clash Reissue will be the Last -

Clash legend Mick Jones has revealed that the band’s upcoming 12-disc box set ‘Sound System’ will is to be the band’s very last reissue project.

“I'm not even thinking about any more Clash releases,” Jones tells Rolling Stone (via Hennemusic).

“This is it for me, and I say that with an exclamation mark.”

Though there was a Clash box set issued some 20 years ago, Jones explains there was a yearning amongst the band to start a new project.

“For me, it was a chance to get the music remastered,” says the guitarist.

“I knew that some of the tapes were getting rotten. There have been other remasters lately, but in the past few years the technology has really increased. I mean, I buy other peoples' records – mostly old recordings – and I always ask if it's been remastered. I think we'll be hearing more than we heard before, hopefully. That's pretty much what we managed to do with the records. So the box set comes with nearly 99 percent of the Clash's recorded work.”

“I listened to everything,” Jones continued.

“It's taken about three years, though I obviously wasn't working on it all that time. But it took three years from its inception until completion. At first, the record company just wanted some reissues. But I looked at is as a chance to get all the stuff out. Then I suggested a box.”

When quizzed on whether they discovered material that they never knew existed whist prepping for their new box-set, Jones said:

“Yeah. But it didn't really come from one set of archives. They have lots of archive places now on the outskirts of London. They give you a list of things and you go, ‘Oh, can I get a CD of this and that?’ Then you get to hear it all. But we did it all from the original tapes. It's really close to when it first came out of the recording studio. It's the closest we got to that.”

In addition to 'Sound System,' September 9th mark th release of two additional The Clash projects: 'The Clash Hits Back' and 'The Clash 5-Studio Album Set.'